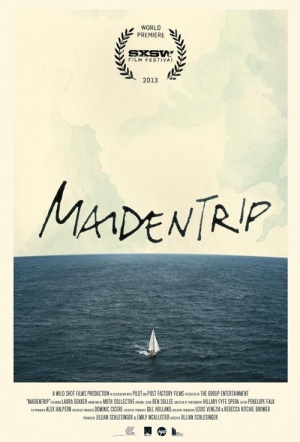 Part adventure, part biopic on Laura Dekker, the 14-year-old who entered a year-long battle with Dutch authorities to allow her to sail around the world solo, becoming the youngest person to do so. This documentary tracks the youthful voyager as she distances herself from land – as well as the global media attention she attracted – on her way through the Galapagos Islands, French Polynesia, Australia, and South Africa.