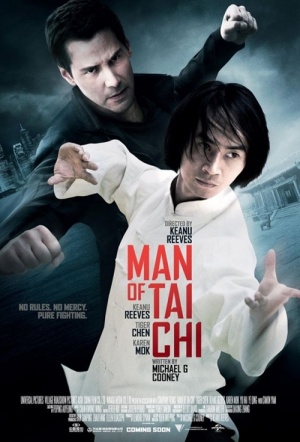 Keanu Reeves makes his directorial debut with this martial arts feature set in Beijing, following a young fighter whose unparalleled Tai Chi skills land him in a lucrative underworld fight club. The film is partly inspired by Reeve's stuntman colleague (the film's star Tiger Hu Chen who worked on The Matrix Reloaded and Revolutions). Reeves and Chen star in the film alongside Karen Mok (Shaolin Soccer) and Iko Uwais (The Raid).