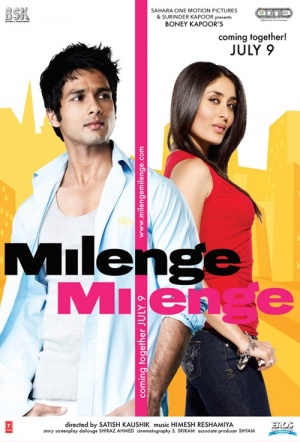 In this Bollywood romantic comedy, Priya (Kareena Kapoor) believes in true love, and thinks she's found 'the one' when she meets Amit (Shahid Kapoor) at a youth festival in Bangkok. Their paths diverge but, years later, when both are engaged to be married to other people, they find themselves thinking of each other again. Can destiny bring them back together?