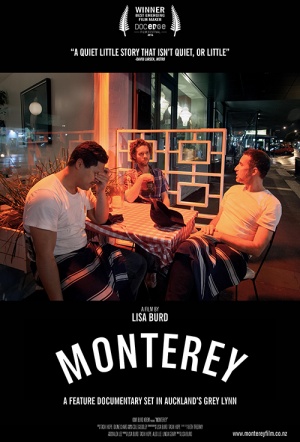 "Mira and Paul dreamed of creating a café together, a warm homely place they could share with the people around them. In Auckland’s Grey Lynn, they hoped they had found it — the Monterey. The addition of a proudly Samoan kitchen crew formed the soul of a community-minded establishment. They feel they have the kitchen under control, so when a young and ambitious chef from the UK is introduced into the mix, with new rules and demands, tensions boil over. Everyone is forced to re-examine their roles and loyalties." (Doc Edge)