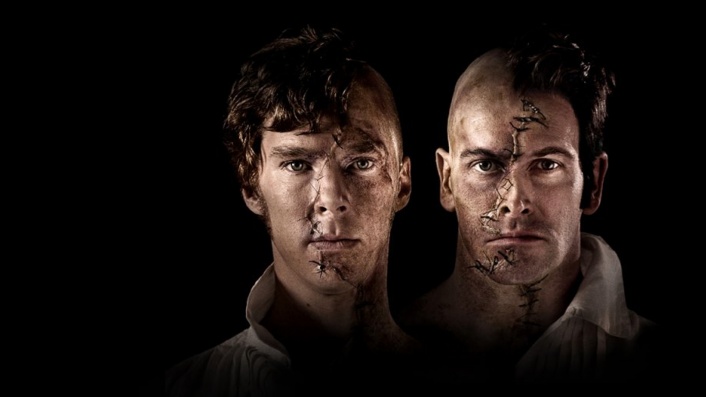 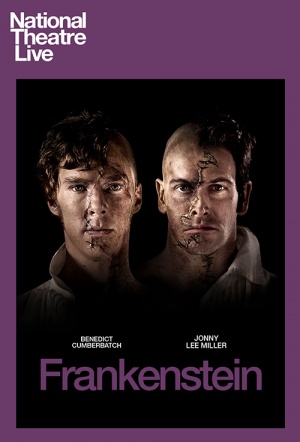 From the National Theatre's second season of live recordings direct from the London stage, this is Danny Boyle's (Slumdog Millionaire) stage adaptation of Mary Shelley's classic horror novel. Two versions were recorded: one with Benedict Cumberbatch as The Creature and one with Jonny Lee Miller.

"Frankenstein’s bewildered creature is cast out into a hostile universe by his horror-struck maker. Met with cruelty wherever he goes, the friendless Creature, increasingly desperate and vengeful, determines to track down his creator and strike a terrifying deal." (National Theatre)