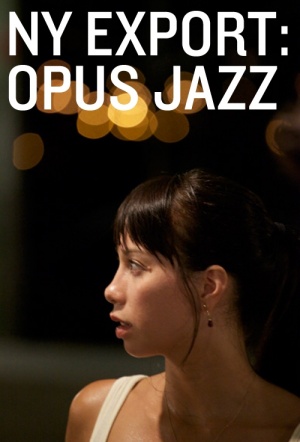 “A visual feast of color and physical beauty unfolds throughout this ‘ballet in sneakers,’ a film adaptation of the 1958 ballet production by Jerome Robbins, who choreographed the piece as a companion to his famed West Side Story.

Shot on location in New York, the cast, made up of New York City Ballet dancers, stays true to the theatrical and musical rhythms of the 50s. The characters jump, jive, and roll with the grit and restless spirit of urban youth. Like good dialogue, good dance can leap off the screen and leave you in wide-eyed amazement.” (New Zealand International Film Festival 2010)