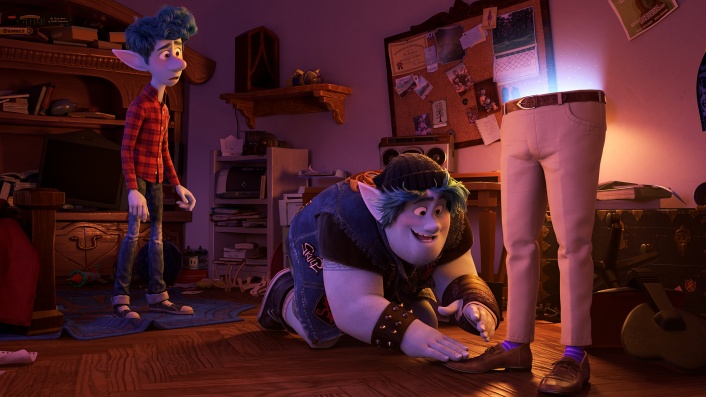 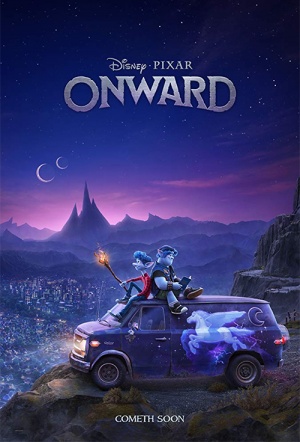 Tom Holland and Chris Pratt voice two elf brothers whose attempt to bring their father back to life goes terribly wrong in this Pixar animation. Also lending their voices are Octavia Spencer and Julia Louis-Dreyfus.

The two brothers discover a spell that will bring their dearly departed dad back for 24 hours. But when nothing goes according to plan, it's suddenly a race against time to fix what they've done before it's too late. 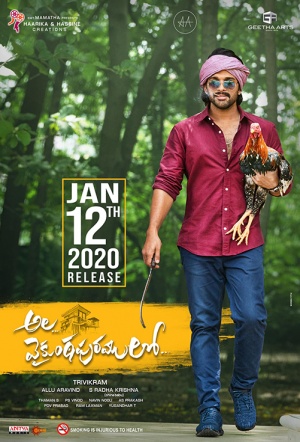 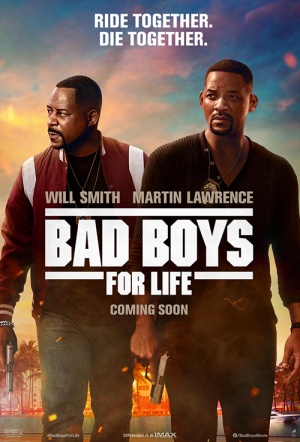 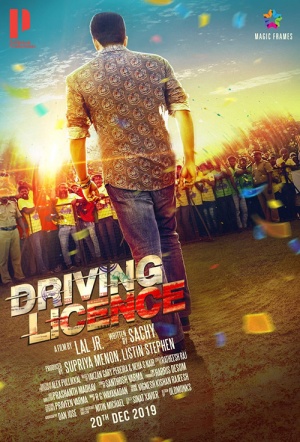 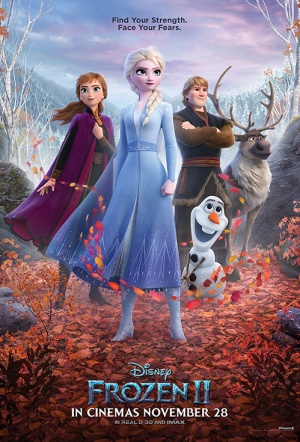 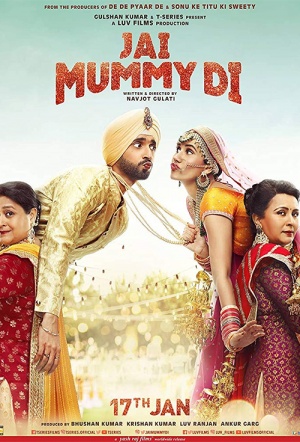 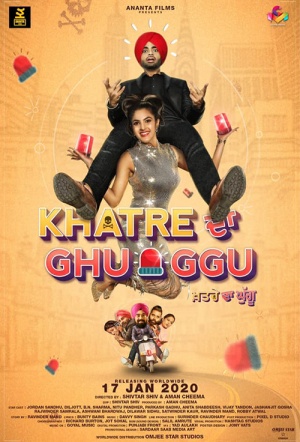 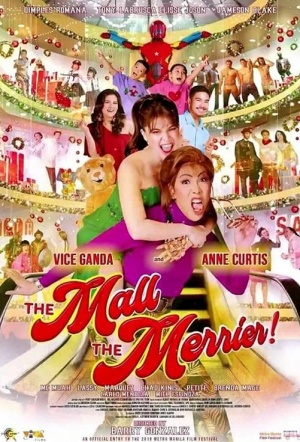 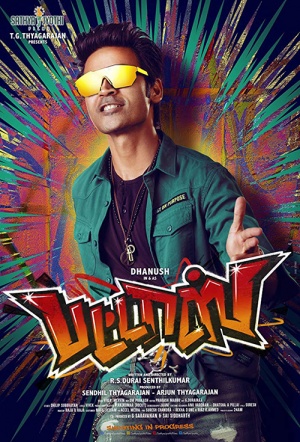 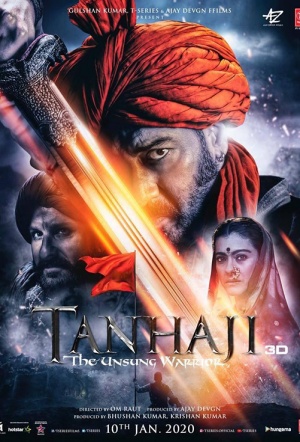