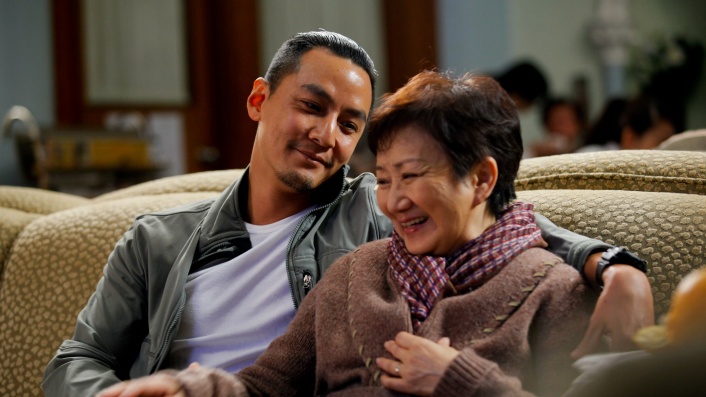 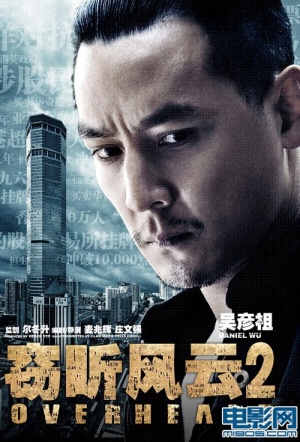 Chinese crime-thriller about the fate of three men – a stockbroker, a police inspector and a wiretapper – intertwined in a cat-and-mouse game that may bring down the entire stock market. Stars Louis Koo and Daniel Wu. From the makers of Infernal Affairs and Overheard. More

We aren’t aware of any way to watch Overheard 2 in New Zealand. If we’ve got that wrong, please contact us.