Pecoross' Mother and Her Days 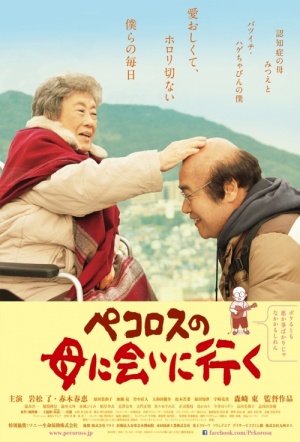 Comedy-drama from Japan, a snapshot of the life of middle-aged Yuuichi (whose bald head is shaped like a small onion) and his elderly mother, who has been riddled with dementia ever since the loss of her husband. With this film, Azuma Morisaki is Japan’s oldest active film director at the age of 85. Based on an autobiographical manga. 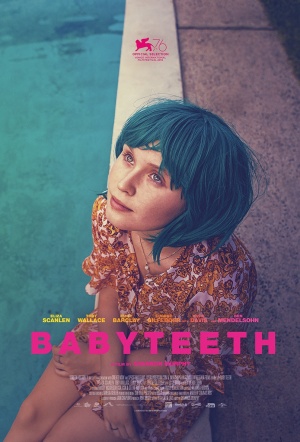 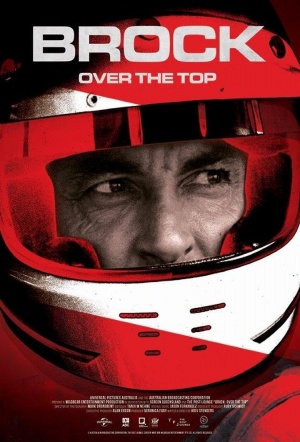 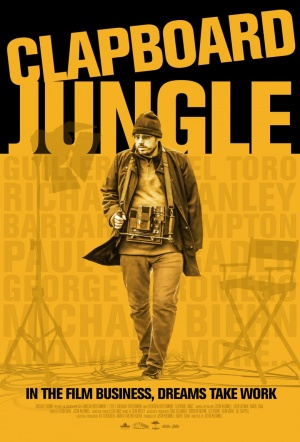 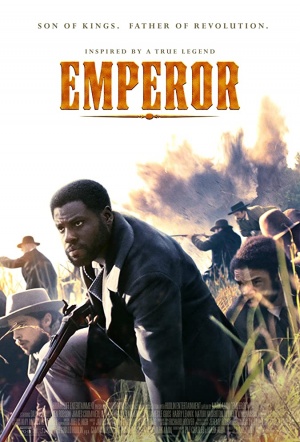 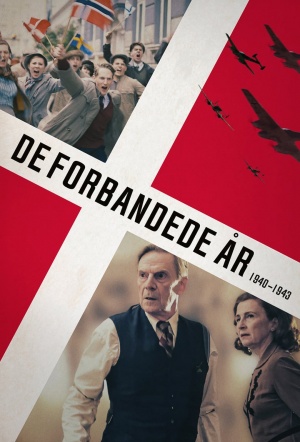 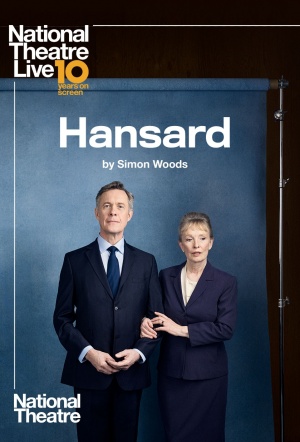 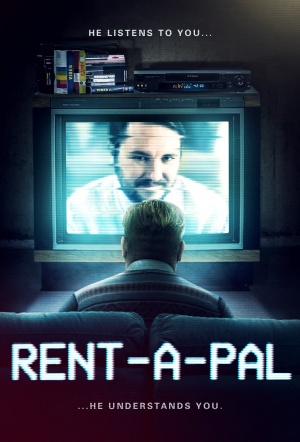 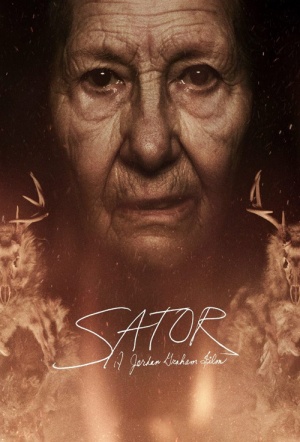 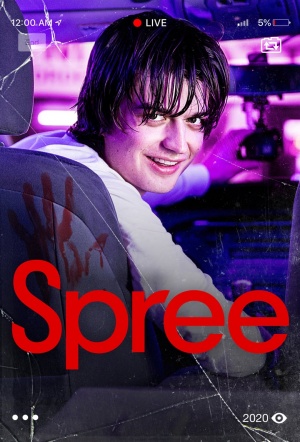 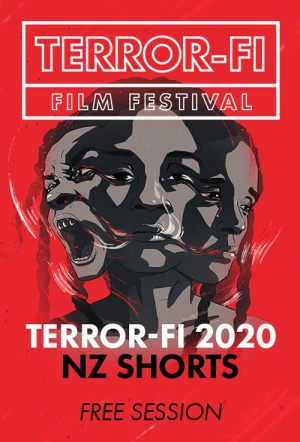 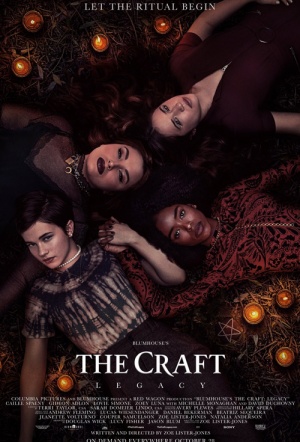 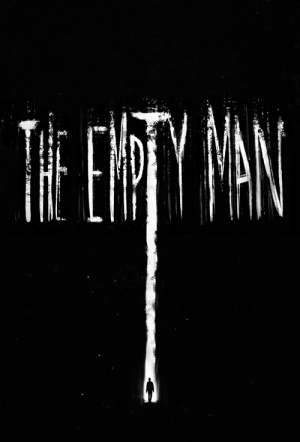