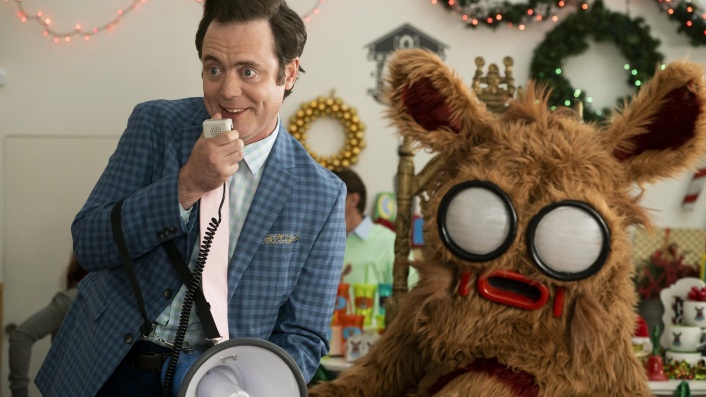 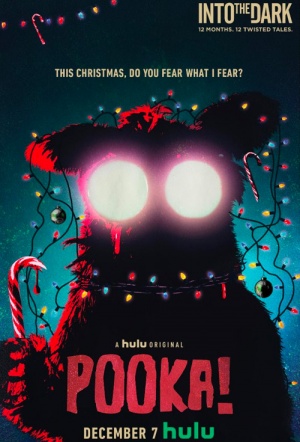 A mascot costume takes over a struggling actor's mind in this horror-thriller from director Nacho Vigalondo (Timecrimes, Colossal).

Wilson (Nyasha Hatendi) is trying to rebuild his personal life, and also down on his luck professionally - until Finn (Jon Daly) casts him as the embodiment of a new kid's toy called Pooka. Veering between "naughty" and "nice" personalities, the character follows Wilson home from the ads and appearances he suits up for, and he struggles to keep a grip on sanity. A feature-length edition of horror anthology series Into the Dark.