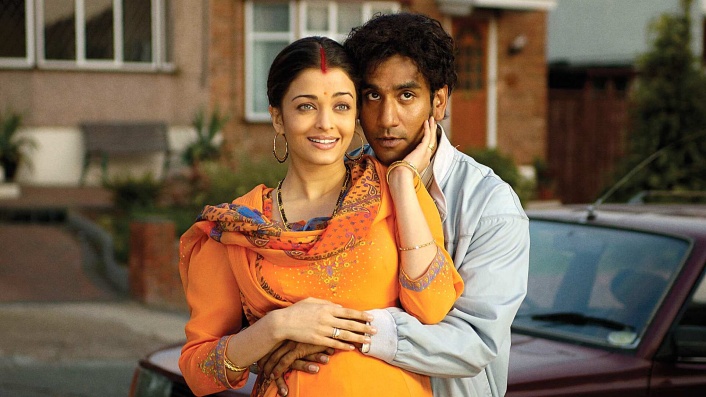 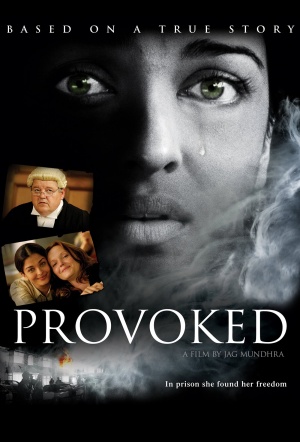 Based on a true story ‘Provoked’ follows a Punjabi housewife, Kiranjit (Rai), who leaves India to marry a Londoner. The marriage is a horror. Unable to bear the brutality and repeated rapes of her alcoholic husband, Kiranjit sets fire to him and kills him unintentionally.

Charged with murder, she is sentenced to life imprisonment where she befriends her cellmate, a wealthy woman named Veronica Scott (Richardson), from whom she learns English. So moved by her story, Veronica asks her step–brother, Edward Foster (Coltrane), a highly respected Queen‘s Counsel, to file her appeal. The appeal makes headlines and the gathers great support amongst the public.

The case has subsequently became a landmark one (Regina vs Ahluwalia), redefining the term ‘provocation’ in the case of battered women.
2007Rating: R13, Violence, offensive language & content that may offend114 minsIndia, UK
DramaTrue Story & Biography

Asian dramatic sensibilities bring color and emotion to "Provoked," a battered-immigrant-wife drama that, in British filmmaking hands, could have been merely a downbeat, right-on trawl. Mixed Indian and Western cast turn the true story of a case that changed British law into an old-style melodrama (in the best sense) complete with a feel-good ending...

While the intentions of this film about one woman's bravery are undeniably good, the overall feel of this two-hour message flick is of a made-for-TV drama...

While Mundhra has taken some artistic license in adapting Kiranjit's autobiography, A Circle of Light, to the big screen, his overall intentions are good. Provoked avoids sentimentality and illustrates how one woman's bravery helped fuel a nationwide crusade and irrevocably altered British laws on domestic violence...