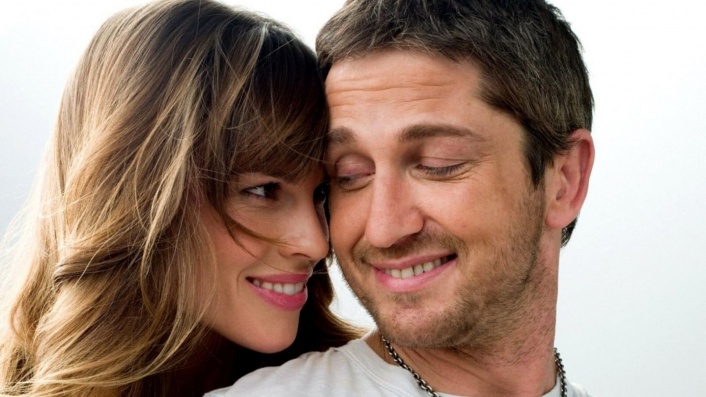 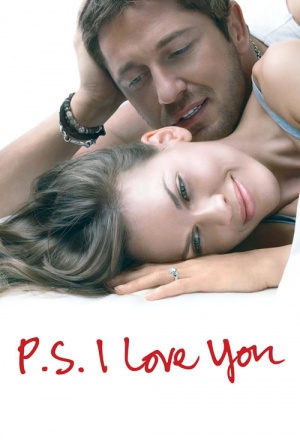 Holly Kennedy (Hillary Swank) is beautiful, smart and married to the love of her life - a passionate, funny, and impetuous Irishman named Gerry (Gerard Butler). So when Gerry's life is taken by an illness, it’s rather a disappointment for poor Holly.

But in the weeks and months that follow, touchingly romantic letters from Gerry are delivered in surprising ways, each sending her on a new adventure and each signing off in the same way; ‘P.S. I Love You’.

Holly's mother and best friends begin to worry that Gerry's letters are keeping Holly tied to the past, but in fact, each letter is pushing her further into a new future. With Gerry's words as her guide, Holly embarks on a journey of rediscovery in a story about marriage, friendship and how a love so strong can turn the finality of death into a new beginning for life.
2008Rating: M, sexual references126 minsUSA
DramaRomance

P.S. I Love You opens with a domestic dispute. The dialogue sounds fake. Real people don’t talk or behave like this. But real people don’t look like Hillary Swank or Gerard Butler.

This post-life comedy will have the sentimentally challenged weeping openly, while clutching desperately to the pants-legs of boyfriends and husbands who are trying to flee up the aisle.

The title could have been PS I'm a Seriously Creepy Weirdo, and the necrophiliac high concept would work, with just a little tweaking, for a psychological horror film.

There's a moment late in "P.S. I Love You" when Hilary Swank has a belated emotional meltdown in front of her mom, and there's a look on Kathy Bates' face approaching pure horror. If someone attached a thought bubble over Bates' head, it might read, "Did you really win two Oscars?"

This sweet little film will make you laugh and cry, but once it's over you'll feel a bit of a fool.

You could go see "P.S. I Love You," or you could hit yourself on the head with a meat mallet -- it depends on the amount of time and money you want to devote to what amounts to roughly the same experience.

"B.S. I Love You" would be a more accurate title.

Men, be warned: while many a romantic comedy can be enjoyed by both sexes, this really isn't one of them.