Raiders!: The Story of the Greatest Fan Film Ever Made 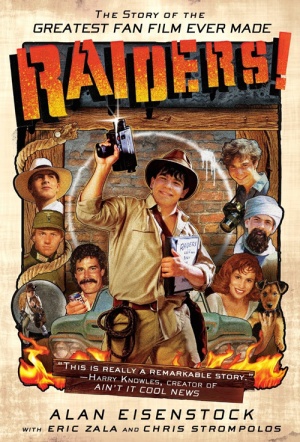 Documentary love letter to the 11-year-old filmmakers who, in 1982, started to remake Raiders of the Lost Ark – a mission they pursued for seven years. The videotape was only recently discovered by filmmaker Eli Roth, projecting the movie into fan-film fame. Decades on, the childhood friends reunite to shoot the one scene missing from the film: the legendary aeroplane sequence.