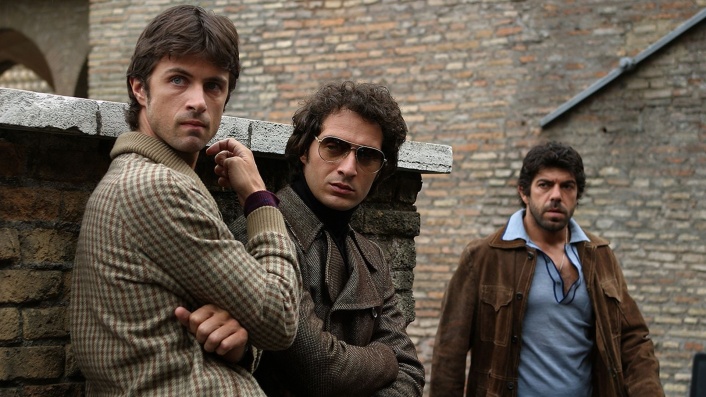 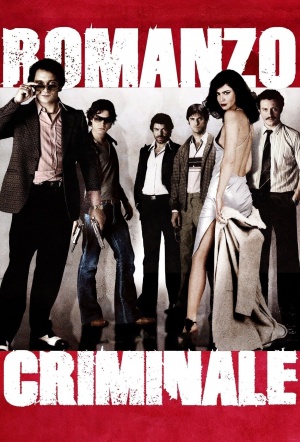 After serving prison time for a juvenile offense, Freddo gathers his old buddies Libano and Dandi and embarks on a crime spree that makes the trio the most powerful gangsters in Rome. Libano loves their new status, and seeks to spread their influence throughout the underworld, while the other two pursue more fleshly desires. For decades, their gang perpetrates extravagant crimes, until paranoia threatens to split the friends apart.

We aren’t aware of any way to watch Romanzo Criminale in New Zealand. If we’ve got that wrong, please contact us.