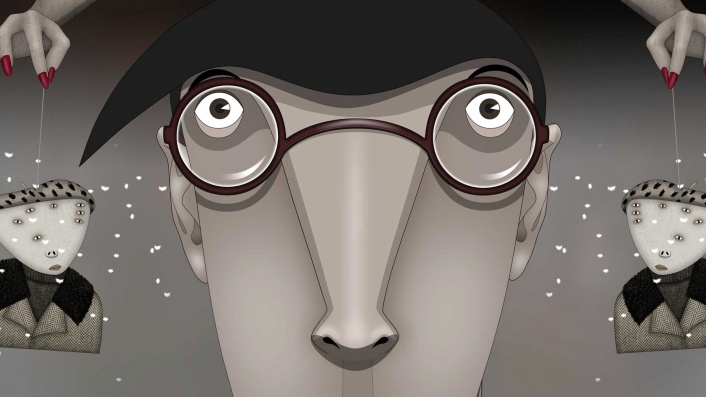 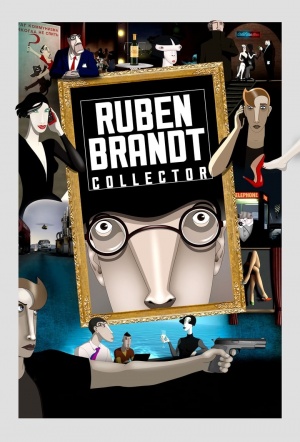 Four thieves try to steal every famous artwork that is haunting their mutual psychotherapist in this offbeat animated crime thriller.

"Famous psychotherapist Ruben Brandt is forced to steal thirteen of the world’s most famous works of art in order to stop the terrible nightmares that haunt him. Accompanied by four patients and a killer team, he robs the Louvre, the Tate Gallery, MoMA and the Hermitage, becoming the most famous criminal in the world. Pursued by the police, gangsters and bounty hunters interested in the 100,000,000-dollar reward for his capture, Brandt has to deal with a formidable adversary: Mike Kowalski, a private investigator hired by insurance companies. A tribute to different painting styles, with a trace of irony about psychoanalysis." (Locarno Film Festival)

The story never fully lives up to the ideas, and the ideas themselves are fuzzy and scattered.

This is a film which fizzes with originality, one which works both as a pacey thriller and a playfully surreal intellectual exercise.

An acrobatic, larkish globetrotting adventure about paintings and psychotherapy that defies easy categorization save inclusion on any adult animation fan's must-see list.