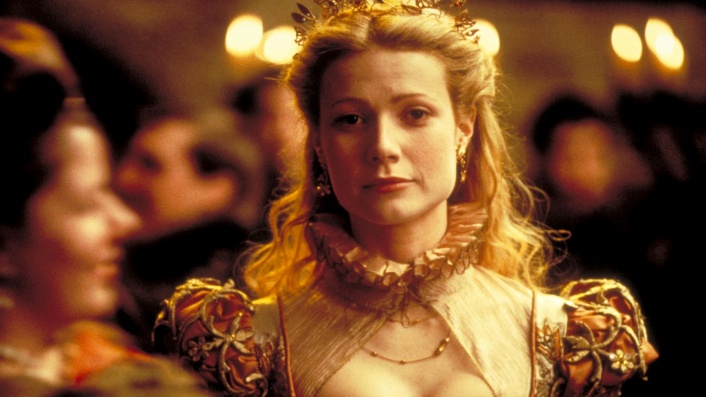 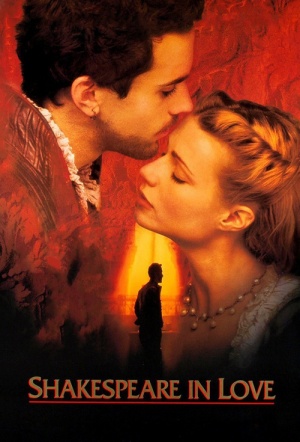 Winner of seven 1999 Oscars including Best Picture and Best Actress for Gwyneth Paltrow. Young Shakespeare is forced to stage his latest comedy before it's even written. When a lovely noblewoman auditions for a role, they fall into forbidden love - and his play finds a new life. But as their relationship progresses, Shakespeare's comedy soon transforms into tragedy.

Exquisitely acted, tightly directed and impressively assembled, this lively period piece is the kind of arty gem with potentially broad appeal that Miramax certainly knows how to sell.

It's Tom Stoppard's witty, intelligent script which proves so satisfying.

Let the kids toy with their Rugrats and hold their Sandler high. Shakespeare in Love is a movie to please the rest of us.

Gwyneth Paltrow, in her first great, fully realised starring performance, makes a heroine so breathtaking that she seems utterly plausible as the playwright's guiding light.

I was carried along by the wit, the energy and a surprising sweetness.

A happy conceit smoothly executed, this is one of those entertaining confections that's so pleasing to the eye and ear you'd have to be a genuine Scrooge to struggle against it.

A rom-com with added smarts for the literature scholars, which doesn't alienate everyone else.