Shakespeare's Globe: Much Ado About Nothing 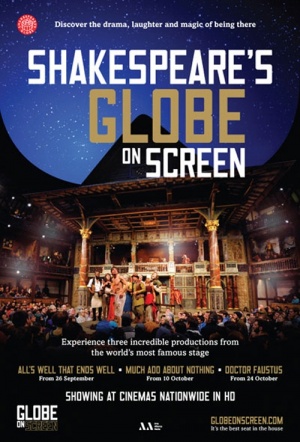 Globe On Screen presents William Shakespeare's Much Ado About Nothing, a live performance filmed at Spakespeare's Globe in London, 2011. Olivier Award-winning actress Eve Best (The King’s Speech) and Charles Edwards (Downton Abbey) are the sparring lovers Beatrice and Benedick.