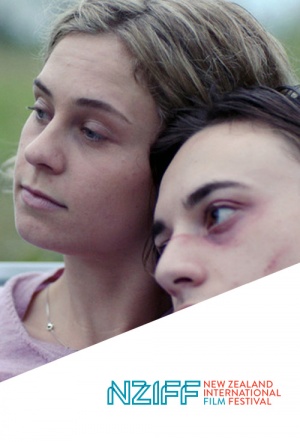 A collection of five Kiwi short films playing as part of the 2019 New Zealand International Film Festival. Each story depicts the ways we connect with, and disconnect from, each other.

A grumpy old man hates living next door to a noisy family. That is until something happens to his neighbours. Judith Cowley’s moving Wellington-made short shows how reaching out can break down barriers.

An immigrant from Portugal develops a close friendship with her Māori neighbour. Adriana Martins da Silva’s film offers a refreshing slant on Kiwi life and an elegant, understated portrait of female friendship.

A middle-aged couple are shopping for a new bed, only to discover that their bed is not the only thing they have outgrown. Paloma Schneideman delivers an all too recognisable portrait of a fading relationship.

A young woman surprises her brother and friends when she suddenly returns home with a secret. Made in collaboration with Toi Whakaari, Armağan Ballantyne’s film is alive to the rhythms of small-town life.

A teen from a rundown housing estate puts his only true friendship at risk when peer-pressured into proving his masculinity. Harvey Hayes puts toxic masculinity under the lens as one teen struggles with his self-identity.