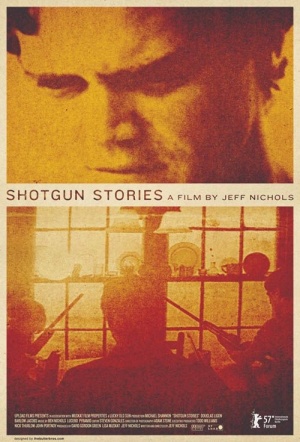 Three men in Southeastern Arkansas were given cruel names by their father – Son, Boy and Kid. He left them when they were young with their hateful mother who still blames the children for her miserable existence.

The father managed to move on, give up drinking, become a devout Christian, and father four new children. And so, after the father’s funeral, the two sets of half brothers begin feuding, in true Arkansas style. Shotguns abound.
Tribeca Festival, Berlin Festival, Seattle Festival, Viennale Festival, Austin Festival - all 2007
200792 minsUSA
DramaThriller 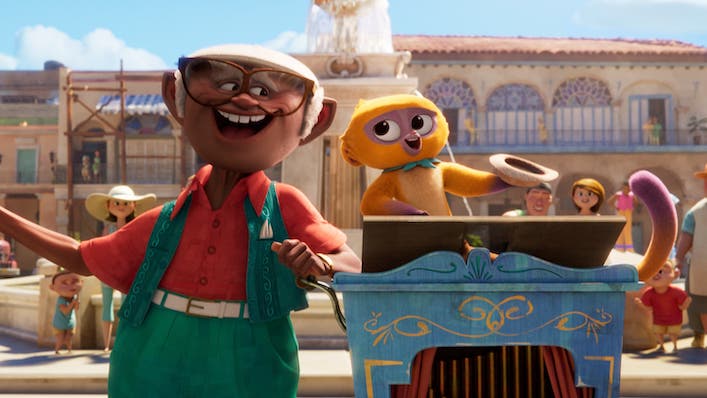