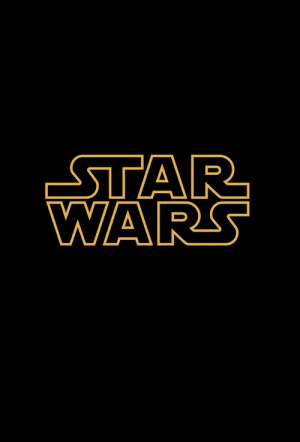 Marathon screenings of George Lucas' Stars Wars original trilogy, put together in honour of May the 4th Be With You - the unofficial 'Star Wars Day'.

Episode IV - A New Hope
The original Star Wars adventure that started it all... An orphan called Luke Skywalker (Mark Hamill) finds himself involved in a galactic battle against the evil Empire - led by the Darth Vader - and its powerfully destructive space station called The Death Star.

Episode V - The Empire Strikes Back
The 'best' Star Wars film, where Jedi Master Yoda was introduced to the world. After the rebels have been overpowered by the Empire, Luke takes advanced Jedi training with Yoda, while his friends are pursued by Vader...

Episode VI - Return of the Jedi
The final Star Wars includes Jabba the Hutt, Ewoks, and a second Death Star. Our heroes start off in the palace of the grotesque Jabba the Hutt. Once escaped, they find themselves rejoining the rebellion. Finishes with the climactic three-way confrontation between Luke, Vader and Emperor Palpatine, bringing the trilogy (or the sextet) to a close.