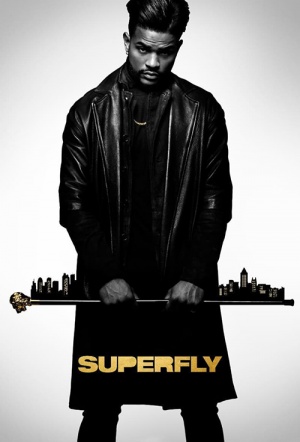 Reimagining of the 1972 blaxploitation cult classic, set in Atlanta. Trevor Jackson (Burning Sands) stars, one last deal standing between his lavish life as a career crim and getting out of the game for good. If only it were that simple... Jason Mitchell (Eazy E, Straight Outta Compton) and Michael Kenneth Williams (TV's The Wire and Boardwalk Empire) co-star, rapper Future co-produces and curates soundtrack.

A competent yet glossy and hermetic street-hustle drug thriller, less a new urban myth than a lavishly concocted episode. It holds your attention yet leaves you with nothing.

What's intriguing, and occasionally even thrilling, about Director X's movie is that it's also as unabashedly cheesy as the original.

This high-gloss take on Gordon Parks Jr’s funky vision of the hustle goes so far into sheer, unabashed rap-video excess that calling it gratuitous would miss the point. Until it suddenly, brutally isn’t.

As late-night entertainment SuperFly is not without its charms.

In this misbegotten update, Travis Jackson is upstaged by his upswept hair. If hair could act, the Jackson tresses would be up for a follicular Oscar. Too bad Director X gets lost in ambitions he has no idea how to execute. What a mess.

How Youngblood Priest deals with the Man this time around may be the stuff of purest revenge fantasy, but it also touches a nerve that is hard to dismiss as anything but real.

It works because the characters keep things anchored to some kind of dramatic reality.

Beyond the obvious complaints about objectification of women, this second feature from the Canadian who calls himself Director X is just a bore. 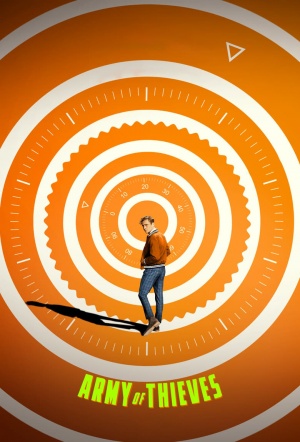