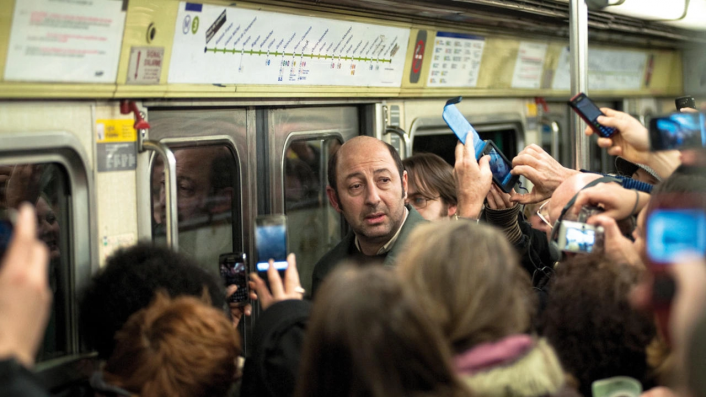 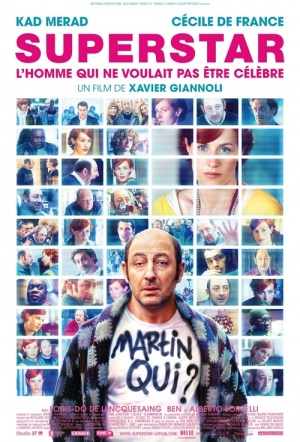 French farce about an ordinary middle-aged man who wakes one morning to the paparazzi, the media and inexplicable fame. Stars Kad Merad (The Well-Digger's Daughter) and Cécile De France (The Kid with a Bike). More

Middle-aged bachelor Martin (Merad) can't work it out. What has he done? Why is he famous? No one seems to know the answers and the media quickly try to profit from such an inexplicable phenomenon. Fleur (de France), an ambitious television producer, instantly sees the potential of a reality series starring Kazinski but first wants him to appear on the regular evening talk-show for which she works...

Superstar (2012) is available to stream in New Zealand now on Apple TV.