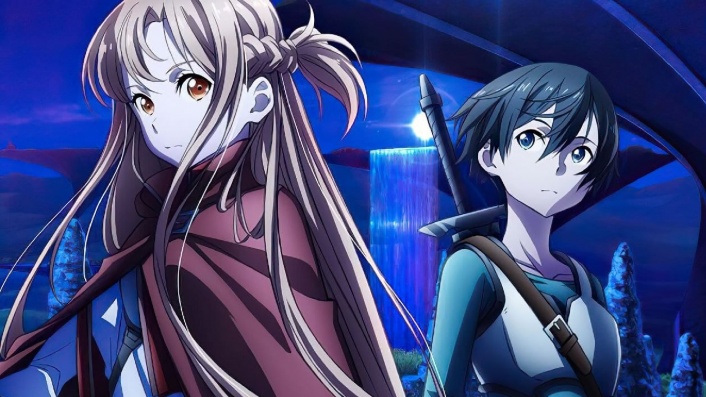 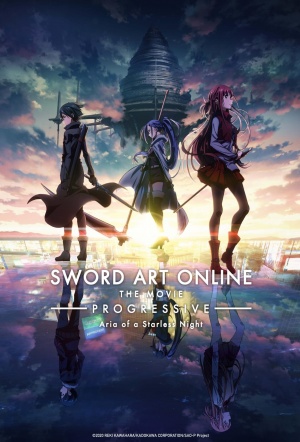 With thousands of Sword Art Online players dying, a solo player ditches group strategy to focus on strengthening himself in this new feature film based on the anime series.

"There's no way to beat this game. The only difference is when and where you die..." One month after Kayaba Akihiko's game of death began, the death toll continues to rise, two thousand players having already lost their lives to the ultra-difficult VRMMO world of Sword Art Online. On the day of the strategy meeting to plan out the first-floor boss battle, Kirito, a solo player who vows to fight alone to get stronger, runs into a rare, high-level female player. She gracefully dispatches powerful monsters with a single rapier that flashes like a shooting star in the night.