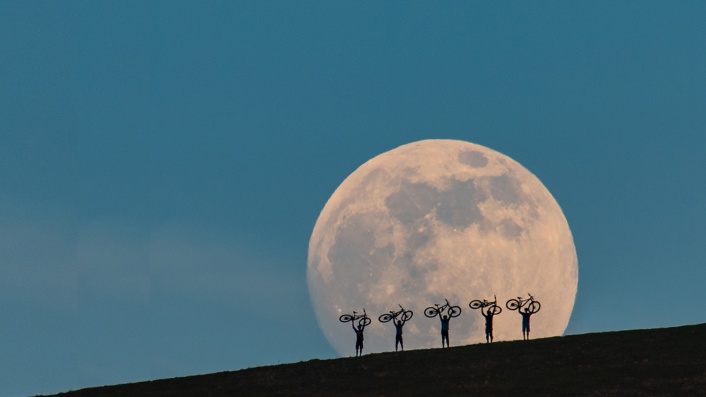 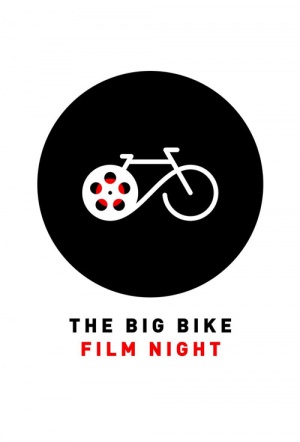 The Big Bike Film Night mission is to share the best cycling short films from around the world. The 2021 collection treats pedal punters to a treasure trove of movies with everything a cycling centric audience could want - action, drama, humour and plenty of inspiration.

This year’s treasure chest of films includes an incredible story of a transformative bikepacking journey through the Canadian Rockies; an unusual Victorian pastime taking place in modern London; a rider who has a burden of blindness and its vulnerabilities to contend with while undertaking a gruelling self-supported fat bike race in the Arctic; the humble story of a BMX Club and their dream of becoming the number one Club in the UK; a young female rider who goes back in time to carry the stories of the past into the future; four adventurers bikerafting and riding through challenging landscapes, following the historical trails to and from one of New Zealand’s most significant rivers; and a unique bike builder who builds off-road cycles that helps change people’s lives