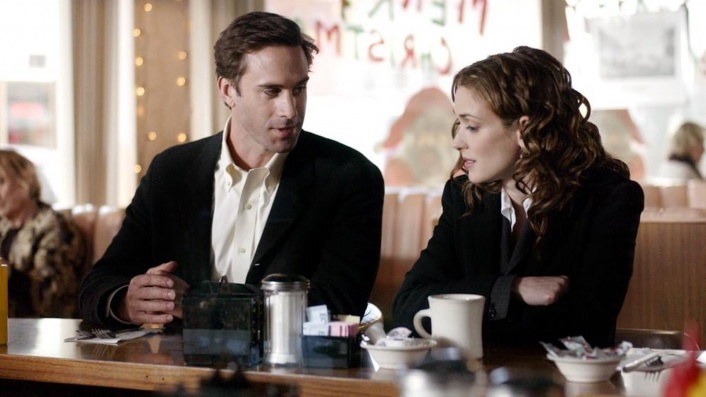 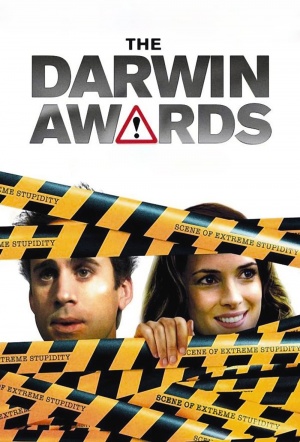 The Darwin Awards salute the improvement of the human genome by honoring those who accidentally remove themselves from it...

Detective Michael Burrows (Fiennes) is obsessed with The Darwin Awards, which are bestowed posthumously to people who accidentally kill themselves in incredibly stupid ways. So when he’s fired for bungling an arrest, he offers his profiling services to a life insurance company, and with the help of a tough claims investigator (Ryder), he sets out to learn how to identify these idiots before they die. More
Less
200690 minsUSA
Adventure

While the film has some funky flaws, it's a terrific satire and is downright hilarious.

The movie's first example... is freakily funny. But the humor dissipates as we watch one weird death after another.

Labored comedy "The Darwin Awards" sports too many formulaic weaknesses of mainstream laffers while straining for an indie cred that hitherto came naturally to writer-director Finn Taylor ("Dream With the Fishes," "Cherish"). Topliners Joseph Fiennes and Winona Ryder sink along with a boatload of name thesps wasted in fleeting, unfunny support parts. Stars' presence and what sounds like an amusing concept will likely translate into brief theatrical exposure. But pic's natural berth will be cable, where it won't look out of place between the nth rerun of David Spade and Freddie Prinze Jr. vehicles...

There's a reason people don't make screwball comedies much anymore: They're hard to get right. Finn Taylor's "The Darwin Awards" attempts to modernize the genre with a patina of hipness that misses more than it hits.

The outlandish premise concerns people who improve the world's gene pool by accidentally dying in the dumbest ways. The film features an all-star cast toplined by Winona Ryder and Joseph Fiennes and has a few good laughs, but its scattershot humor will appeal mostly to a limited audience tuned in to this wavelength...

We aren’t aware of any way to watch The Darwin Awards in New Zealand. If we’ve got that wrong, please contact us.