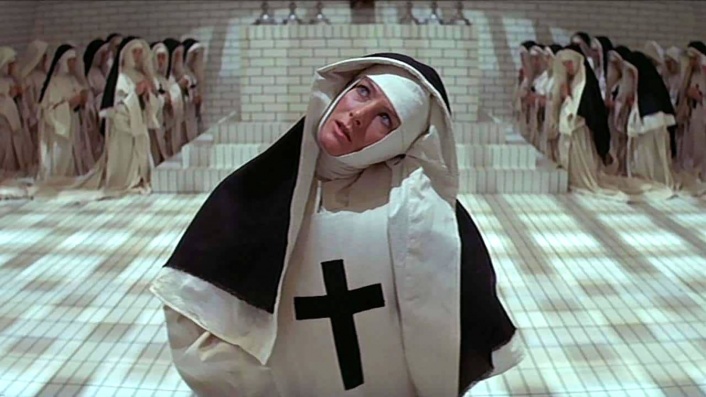 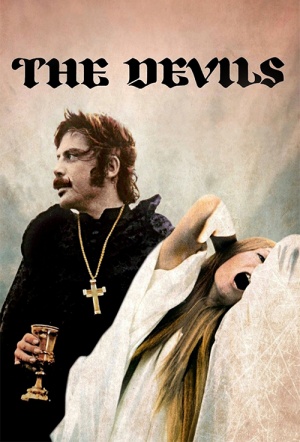 A dramatised historical account of the rise and fall of Urbain Grandier (Oliver Reed), a 17th-century Roman Catholic priest accused of witchcraft.

In 17th-century France, Father Grandier's unorthodox views on sex and religion influence a passionate following of nuns, including the sexually-obsessed Sister Jeanne (Vanessa Redgrave). When the power-hungry Cardinal Richelieu (Christopher Logue) realizes he must eliminate Grandier to gain control of France, Richelieu portrays Grandier as a satanist and spearheads a public outcry to destroy the once-loved priest's reputation.

Reed carries the film with an admirably restrained portrayal of the doomed priest. Redgrave, on screen only sporadically, is stunning as the salacious sister.

It's a see-through movie composed of a lot of clanking, silly, melodramatic effects that, like rib-tickling, exhaust you without providing particular pleasure, to say nothing of enlightenment.

Russell is really interested in examining religious hypocrisy and, although his methods are sensationalistic, he makes valid points about man's difficulty reflecting God's image.

Whatever the moral perspective, it keeps you gripped right to the end.