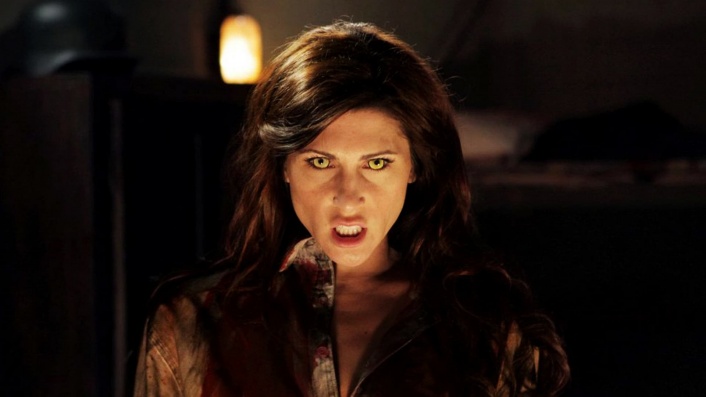 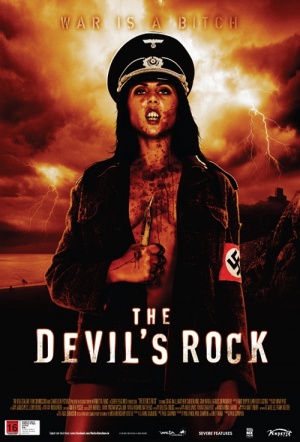 On mission on the eve of D-Day, the pair are separated and Captain Ben Grogan (Hall) discovers a hidden bunker. Once inside he encounters more than he bargained for: a scene of carnage where only a mysterious Nazi (Matthew Sunderland, Out of the Blue) and a beutiful, devilish captive (Gina Varela, Xena) remain alive.

This is Brit-Kiwi director Paul Campion's feature debut, having previously worked in visual effects for the Lord of the Rings trilogy, Sin City, Clash of the Titans and others.

The action unfolds inside the gloomy lair in an attempt to deliver claustrophobic intensity...

A silly/creepy chamber piece that throws around intestines like sausages in a Punch And Judy show.

By keeping the action confined to the tunnels and cells of the blockhouse, Campion creates a claustrophobic setting...