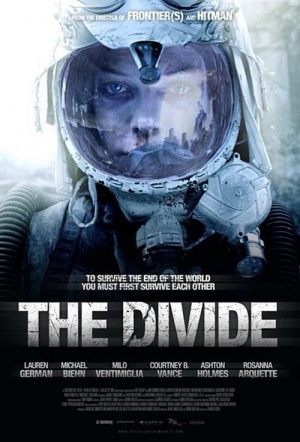 Violent post-apocalyptic horror in which nine tenants of a New York apartment escape a nuclear attack by hiding out in the building's bunker-like basement. Trapped with no hope for rescue, the group descend into madness, each turning on one another with physical and psychosexual torment. As tensions flare and each act against one another becomes more depraved than the next, one survivor holds onto her humanity and the thin chance for escape.