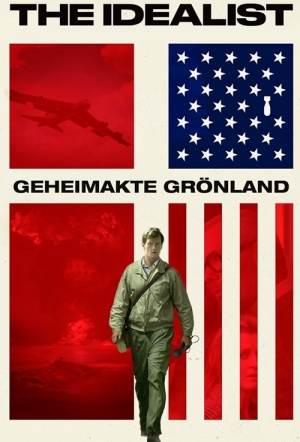 During the Cold War, Denmark officially had a "no nukes" policy. But as this investigative thriller and true story recounts, in the '80s young journalist Paul Brink (Peter Plaugborg) stumbled onto the cover-up of a B-52 bomber crash and radiation spill that had taken place decades earlier. With cleanup workers suffering health effects, Brink's investigations are met with a wall of silence from the Danish government.