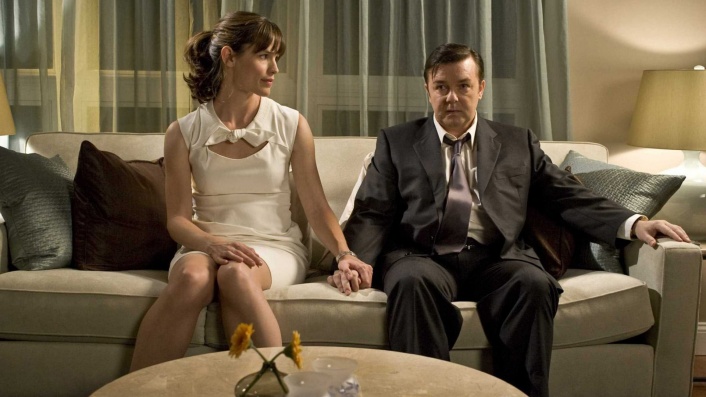 Review: The Invention of Lying

Oh dear, what happened Ricky? Did you get offered a wad of bucks to write a movie script in half a day, while depressed and wondering how you'd managed to blag your way into Hollywood squillions?

This movie is surely the end of his chances in Hollywood before they'd taken off. It's stomach-turningly, shoe-shufflingly bad. In the first five minutes I laughed once, when a waiter mentions he had a sip of Jennifer Garner's cocktail before serving it to her, and that was it for this grind of a film.

Why was I not warned? I foolishly took the movie clerk's recommendation when walking randomly into a Cairns cinema complex with the wife, and should have had the wisdom to double-guess her when she couldn't add the A$15.50 of our two tickets together.

Gervais seems to have got his gander up about not being able to score hot women due to his weight, and then took all the worst parts of Monty Python before rearranging it into this amateur debacle. Edward Norton's once fine career hits new lows with an incredibly bad short cameo turn as a masochistic cop, and it seems that his and other notable cameos are where the budget went as the cinematography was better in The Office.

First time I've given a one-star. Consider yourselves warned.
0 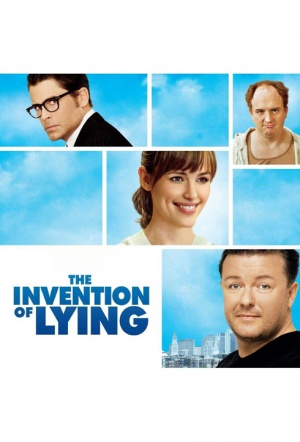 The Invention of Lying