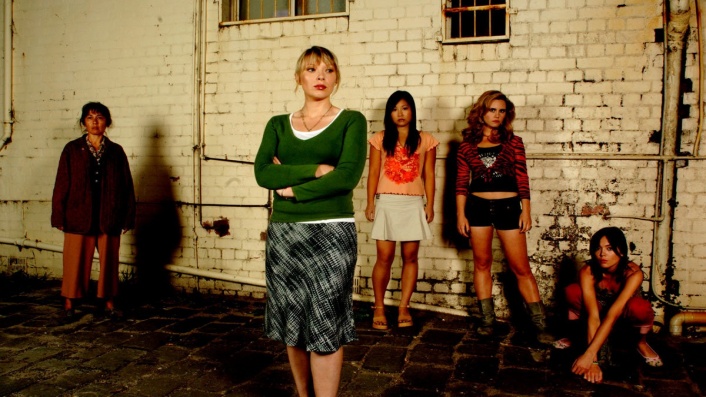 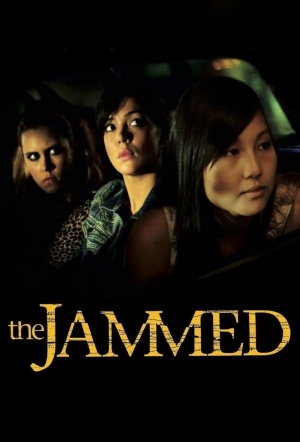 Crystal is a young Indonesian girl, in Australia illegally as a sex-slave. In an immigration office, about to be deported, she complains about multiple rape and appalling conditions of captivity. But the federal agent with her couldn’t care less – after all, she’ll be one of 67 prostitutes deported in the last few months. More

Meanwhile, a young Melbourne woman, Ashley Hudson, agrees to help a Chinese woman search for her missing daughter. She soon finds herself in an eye-opening world she never knew existed.

Directed by Dee McLachlan, once known as Duncan McLachan, the male director of The Second Jungle Book: Mowgli & Baloo.

The Jammed is the Aussie film du jour, a bleak, gritty look into the lives of internationally trafficked sex slaves in Melbourne. After a long list of rejections from funding agencies, the completed film has been praised by critics across the ditch and is expected to be a big contender at the AFI’s, Australia’s home grown equivalent of the Oscars. Two people who won’t be cheering it on if it gets a nomination are the couple who walked out of the screening I attended during a particularly nasty scene. Maybe they were expecting something like “Pretty Woman Down Under,” but they missed out on the rest of a very good social-realist movie.

Interspersed with sometimes shocking scenes of degradation and the twisted Stockholm-like symbiosis of captives and captors, the film is both an effective lone-wolf thriller and a uniformly impressive female performance piece.

A slightly bumpy time shift at the beginning is the only distraction to a fine, compelling drama which has something profoundly relevant to say about contemporary Australian society.

Initially turned down by government-funding bodies and rejected by every film distributor in the country, McLachlan's movie isn't easy to watch, but demands attention and deserves to be seen.

We aren’t aware of any way to watch The Jammed in New Zealand. If we’ve got that wrong, please contact us.