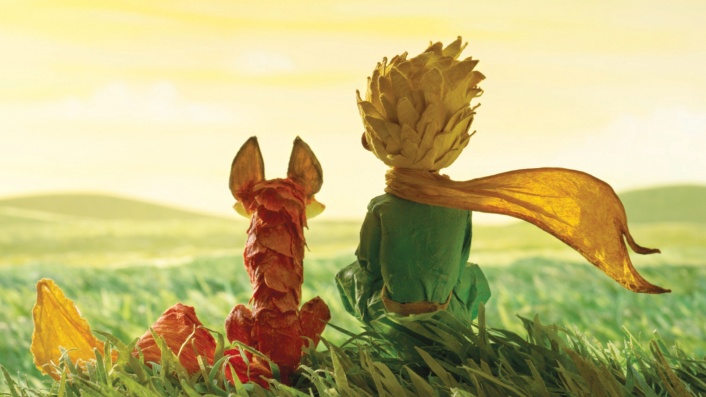 Based on the novel by Antoine de Saint-Exupery, The Little Prince. At the heart of it all is The Little Girl, who’s being prepared by her mother for the very grown-up world in which they live – only to be interrupted by her eccentric, kind-hearted neighbor, The Aviator.

This is possibly the best animated movie of the year so far. The animation isn’t as great as Disney’s nor Pixar’s however the stop-motion animation is impressive nonetheless.

The cast consists of several known actors and actresses and they all played their parts perfectly. The subtlety on their voice acting compliments the movie’s tone extremely well and Mackenzie Foy, Riley Osborne and Jeff Bridges did an incredible job portraying their characters.

The story is beautiful as it tells a lot about kids growing up but in a very positive light. Simply put the movie encourages kids to be kids and enjoy the happiness of being a kid brings.

Overall Netflix has got another hit in their hands as The Little Prince tells a beautiful tale, though it is aimed for kids there’s an incredibly mature story behind it. From the amazing voice acting, to the creative imagery and the gorgeous stop-motion animation and lovely French soundtrack. With very little flaws, The Little Prince is a near perfect animated movie.
0 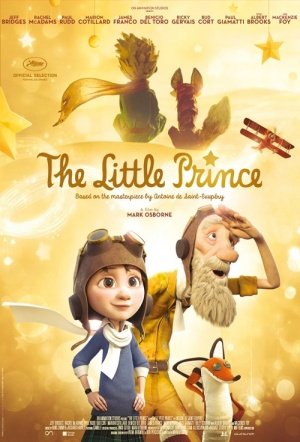