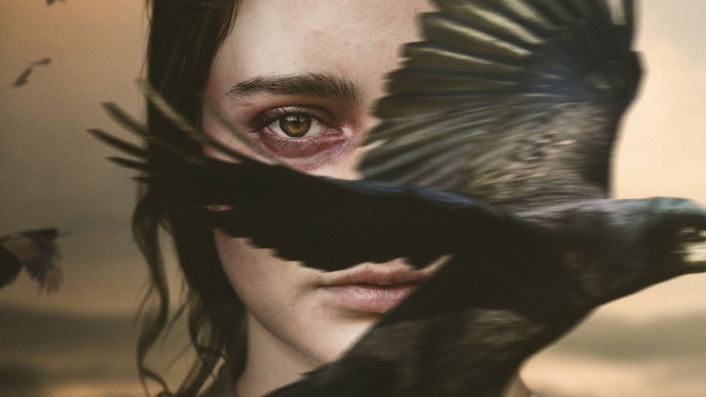 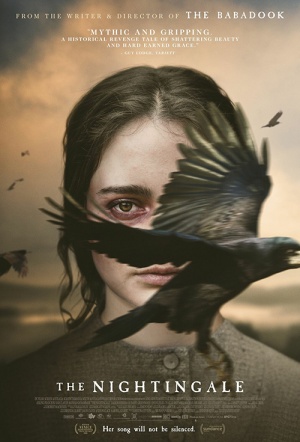 Gothic period thriller set in 1825 Tasmania follows young Irish convict Claire (Aisling Franciosi) as she pursues a British officer (Sam Claflin) through the wilderness with vengeance on her mind for an appalling act committed against her family. An Aboriginal tracker named Billy (Baykali Ganambarr) helps the chase, like Claire, scarred by his own trauma. Director Jennifer Kent's follow-up to stunning feature debut The Babadook. In competition at the Venice Film Festival 2018.

Harrowing in its many forms of violence and ambitious in its thematic reach, Jennifer Kent’s follow-up to The Babadook shows Australia’s colonial past as a frontier war. It’s an unforgettable film, but not without its flaws...

This is the movie Kiwi-shot period dramas River Queen and The Stolen aspired to be, it's also one of the most visceral and memorable dramas you'll see on the big screen this year.

Weaving themes of colonialism and class into the broad strokes of a won’t-stop-can’t-stop revenge potboiler, the film marks a step forward for the Australian director in terms of ambition and scope.

Both a canny fulfillment and a skillful subversion of the conventions of the revenge thriller, the picture becomes a touch overextended in its final stretches but is nonetheless sustained by the coherence and intense muscularity of its filmmaking.

It's a devastating, uncomfortable watch. But there's a sense that The Nightingale needs to be exactly the film it is, bubbling with completely justified anger and pain.

Acclaimed filmmakers often face the challenge of big expectations on their second features, but Kent joins the ranks of sophomore filmmakers whose new movies expand on their debuts in startlingly ambitious ways.

If The Nightingale doesn’t quite fulfill the high expectations for Kent’s sophomore feature, it still shows a director with a muscular handle on her craft...