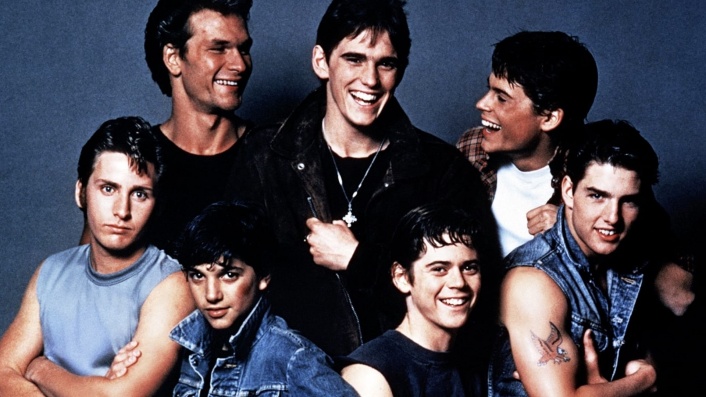 The Outsiders: The Complete Novel 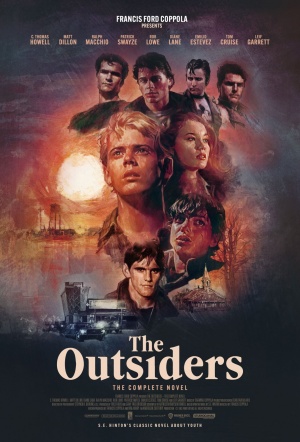 4K restoration of Francis Ford Coppola's 1983 coming-of-age drama centred on two gangs—the poor Greasers and the rich Socs—whose rivalry hits an apex when one gang member's killed by a member of the other.

This version includes new music and several scenes that were cut from the original release. Coppola explains: "The Outsiders: The Complete Novel came about after meeting students over the years who repeatedly asked me why certain scenes from S.E. Hinton’s wonderful book were missing from the theatrical version. These questions reminded me about my inspiration for the film—in 1980, a contingent of 12- to 14-year-old students wrote and asked me to make it. I listened to those young fans back then, and I continue to listen to young people now and believe in their opinions, so this complete film version of the novel is for them."

The Outsiders: The Complete Novel / Reviews

With this new treatment, The Outsiders may rival Blade Runner as the film most improved by a director’s cut...