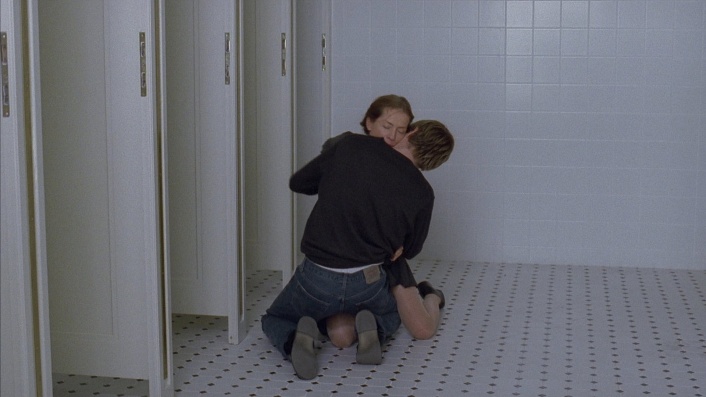 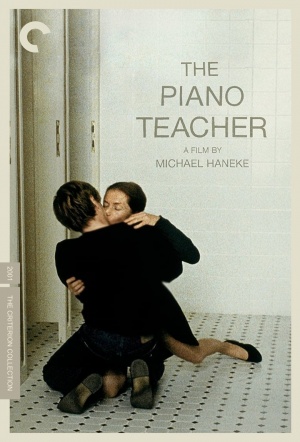 There is an old saying: Be careful what you ask for, because you might get it. The Piano Teacher has a more ominous lesson: Be especially careful with someone who has asked for you.

A powerful and outrageous film from Belgian director Michael Haneke, takes that stereotype and stands it on its head.

Seems less like a fictional story than a tour through Freud's forgotten files.

The film veers into wildly compelling -- and unsettling -- territory.

Unpleasant but, as a case study of female desire, repression, and oedipal trauma, not at all outré.