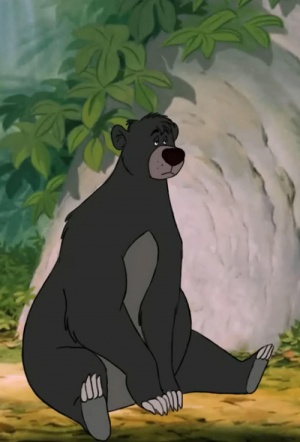 "Claerbout is acclaimed for his subtle, yet painstaking, manipulation of photographs and moving images. In this project, which lingers long after viewing, he has created a magnificent and beguiling opportunity for contemplation. Instead of singing and dancing, the Disney animals now behave as befits their species. The task of animation is usually to bring life to drawings, but the animals in The Pure Necessity spend all their time conserving energy, seemingly dawdling through their lives." (Sydney Film Festival)