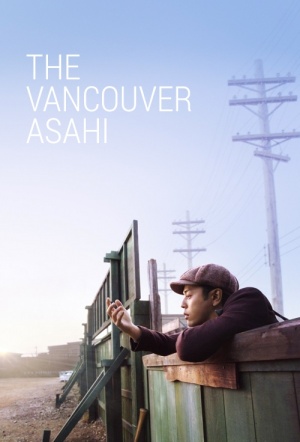 Sports drama based on the true story of Canada's celebrated and championship-winning Asahi baseball team, established in 1914 and disbanded during WWII's Japanese Canadian internment. In an era when Japanese-Canadians often faced racism, the Asahi team's wins over white teams made them the pride of Little Tokyo. Their fortunes turn under the stewardship of captain Reggie Kalahari (Satoshi Tsumabuki), a Vancouver sawmill worker.