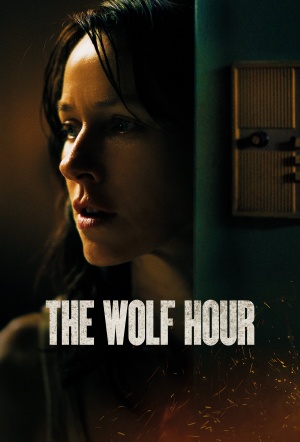 Two-time Oscar nominee Naomi Watts leads this mystery thriller as a woman who confines herself in her grandmother's apartment during a chaotic era of 1970s New York City.

"It’s July 1977, and New York City is awash with escalating violence. A citywide blackout is triggering fires, looting, and countless arrests, and the Son of Sam murders are riddling the city with panic. June, once a celebrated counterculture figure, attempts to retreat from the chaos by shutting herself inside the yellowed walls of her grandmother’s South Bronx apartment. But her doorbell is ringing incessantly, the heat is unbearable, and creeping paranoia and fear are taking hold. Visitors, some invited, some unsolicited, arrive one by one, and June must determine whom she can trust and whether she can find a path back to her former self." (Sundance 2019) 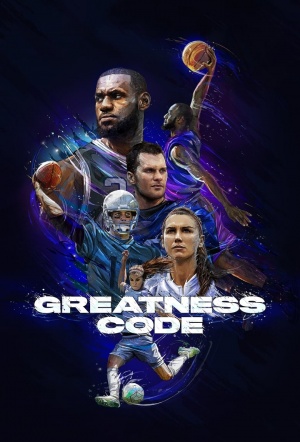