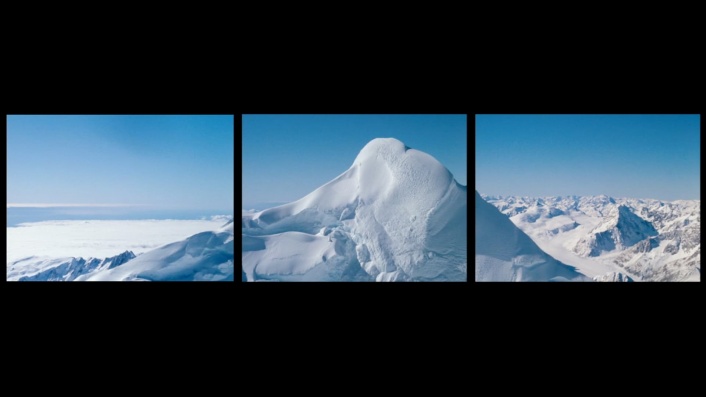 This Is New Zealand 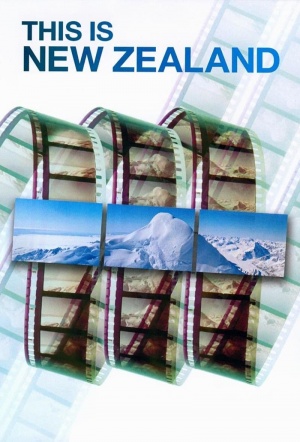 As screened at the NZ Film Festival in 2007, this is a presentation of two brilliant promotional documentaries made in the 60s - designed to showcase our sweet nation. An intriguing & hilarious Kiwi time capsule. Don't miss it.

"When Britain joined the Common Market in 1969, New Zealand suddenly had to start promoting itself to the world, in order to develop alternative markets for our goods. One of the ways it did so was to take part in Expo 70, in Osaka, Japan. The star attraction at that event was a revolutionary 20-minute film made by the National Film Unit that introduced viewers to New Zealand in a glorious three-screen (and three-camera) presentation. With highly inventive camera work and editing, it showed everyone where we are, who we are, and - taking advantage of the super-widescreen format - what a spectacularly beautiful land we live in. The film was seen by more than two million people at Expo 70, and by 350,000 more when it returned home afterwards. Hidden from view since that time, this landmark film has been given a stunning restoration by Archives New Zealand and Park Road Post." [NZ Film Festival]

This Is New Zealand / Reviews

The film made for Expo 70 in Japan, This Is New Zealand, remastered by Archives New Zealand has won a prestigious award at the New York Festivals Film and Video Competition, Archives Minister Judith Tizard announced today...