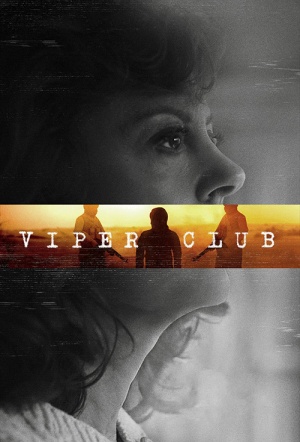 Oscar winner Susan Sarandon takes matters into her own hands when her son is kidnapped in the Middle East in this drama co-starring Edie Falco.

"Helen (Sarandon) is a veteran emergency room nurse ... when her only son—a war correspondent on foreign assignment—is taken hostage by a terrorist organisation. Initially (and somewhat naively) confident that the highest levels of her government will make her son's safe return a priority, Helen soon becomes disillusioned by the state's inaction and double-speak. Isolated, frustrated, and alone, Helen finds a beacon of light in Charlotte (Edie Falco), an enigmatic and effective activist who represents a covert group with proven successes in bypassing governments to free prisoners. Helen invests her fervent hope in Charlotte's refreshing pragmatism." (Toronto International Film Festival) 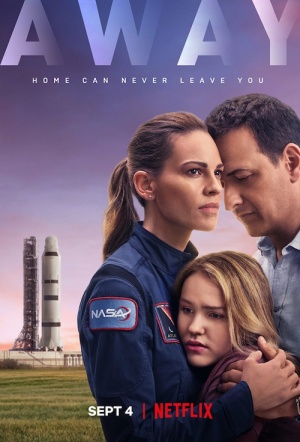