Not a thriller at all.

When I rented this movie I thought it was gona be somewhat a good movie, the storyline sounded good and the cover was alright, the first 15 minutes were good but further on in the movie its like watching grass grow. I really don't see why the film festival critics thought this movie was any good. This movie drags on and I bet if you were really picky you wont even bother watching through half an hour of the movie let alone the hour and a half I had to endure.
I think this film has created a new genre of movies - pointless. 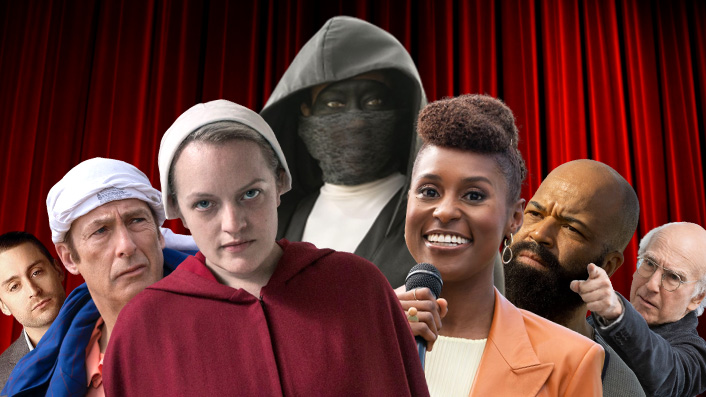 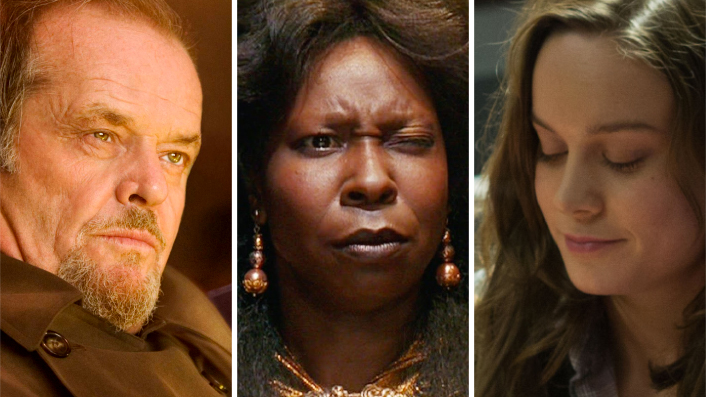