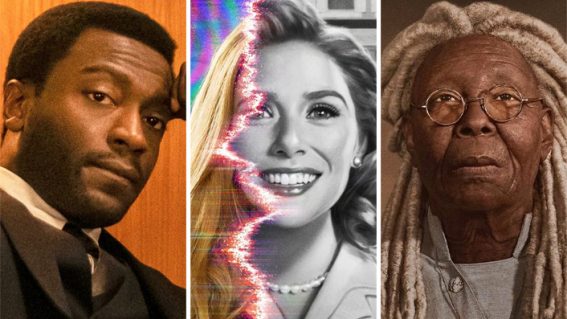 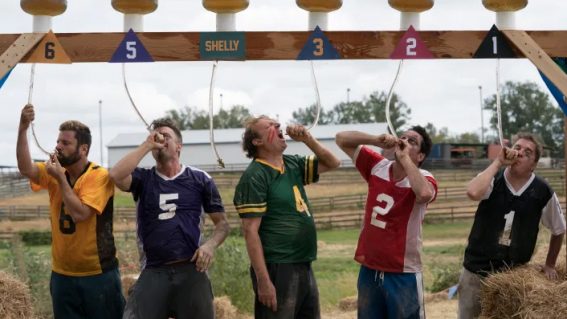 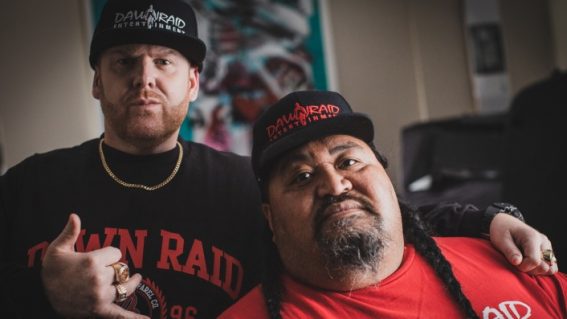 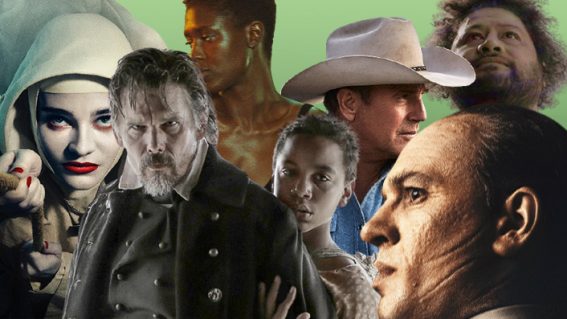 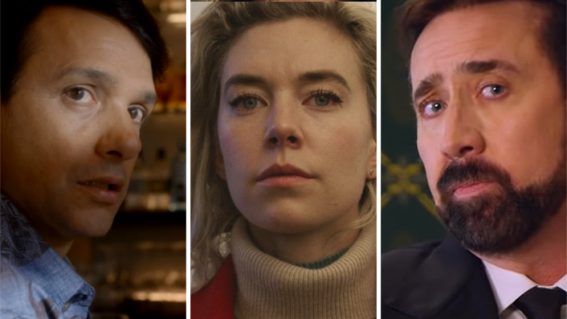 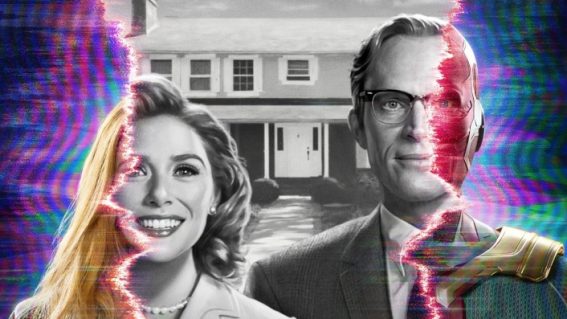 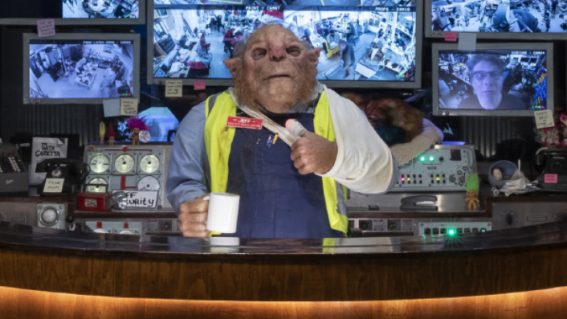 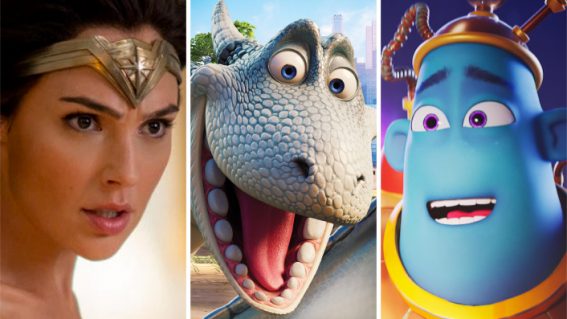 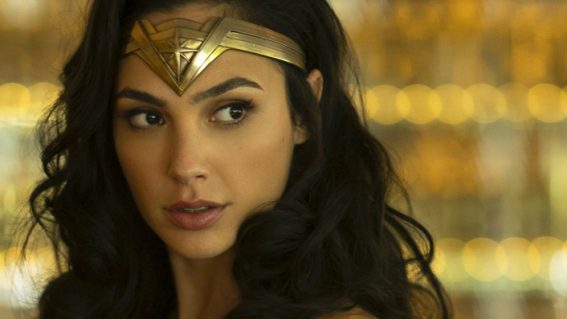 Tickets to Wonder Woman 1984 are now on sale