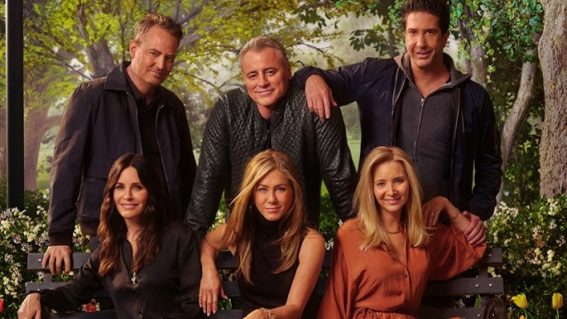 27 years and 10 seasons later, here’s how to watch Friends: The Reunion