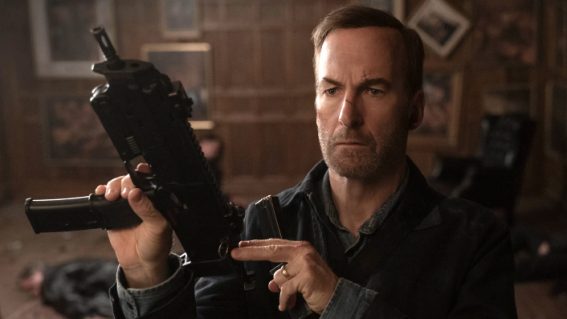 Gleefully violent Bob Odenkirk action-comedy Nobody is an awesome ride