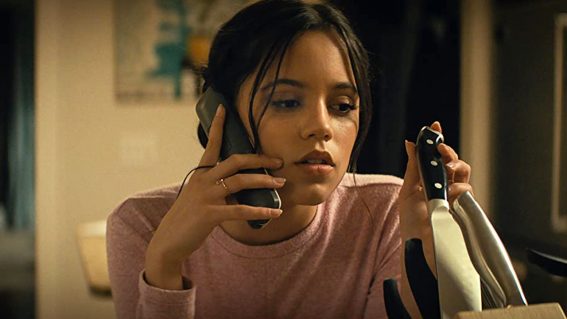 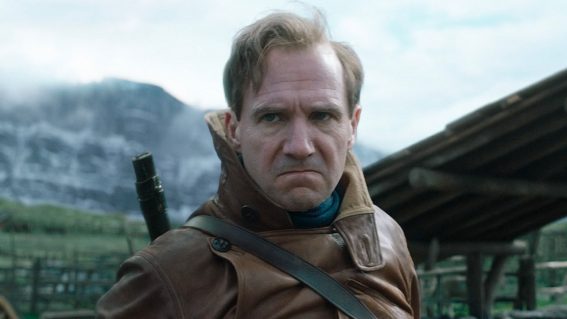 Juggling seriousness, satire and silliness, The King’s Man finds itself in no man’s land 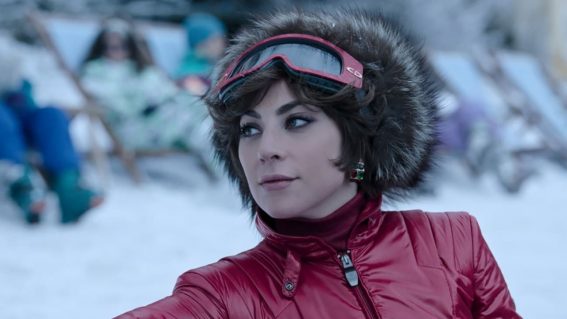 No-one emerges from House of Gucci looking (or sounding) good 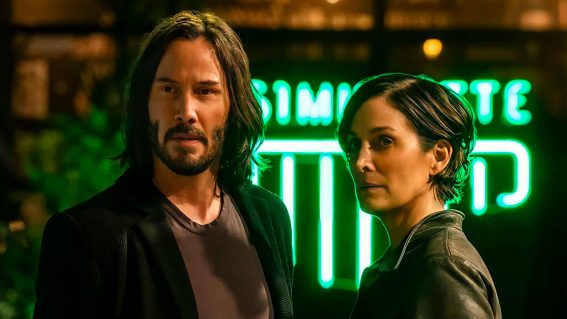 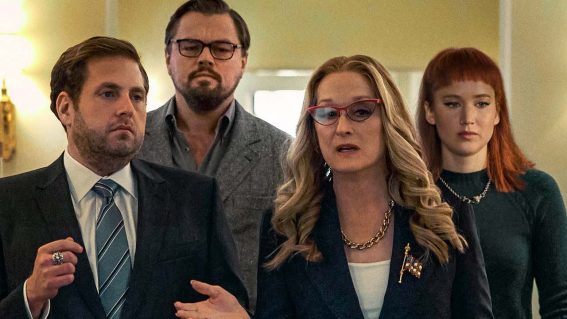 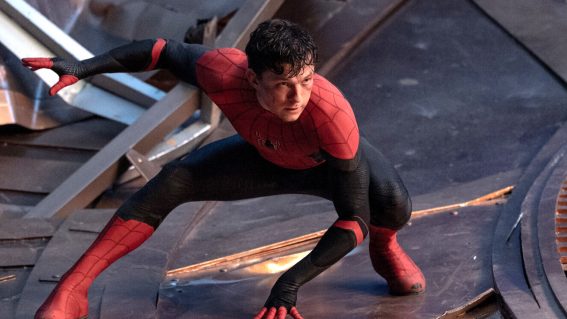 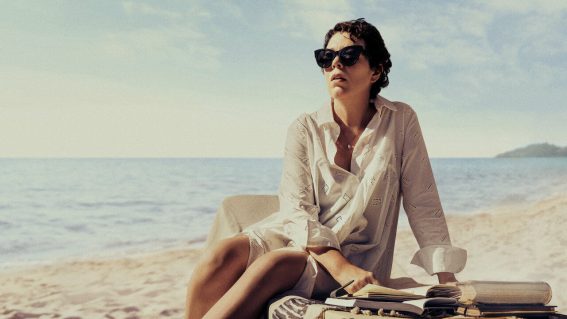 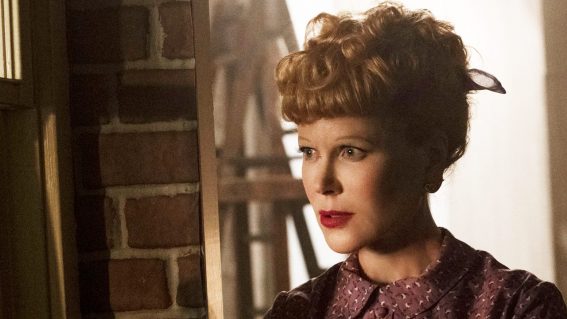 Liberal outrage, smart arse dialogue and other Sorkinisms are on fine display in Being the Ricardos