The low-key, patient chemistry of First Cow yields the year’s most singular bromance 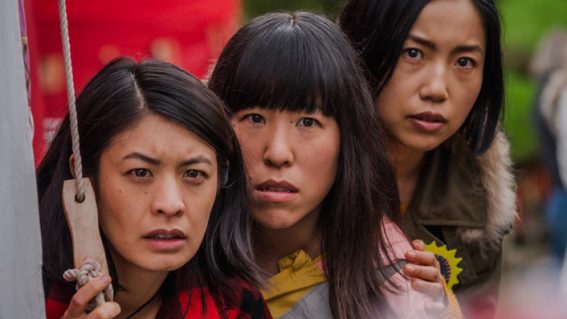