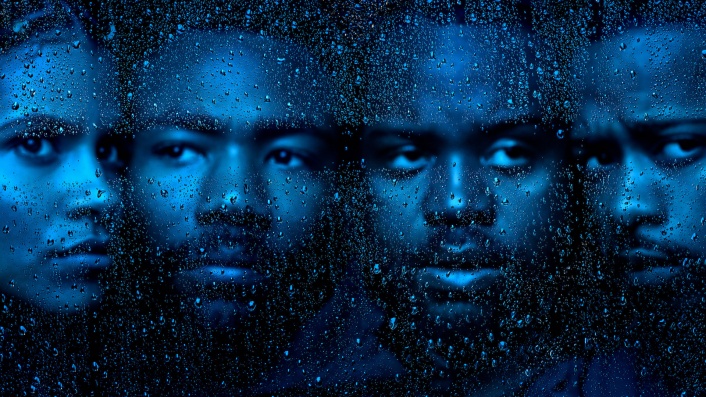 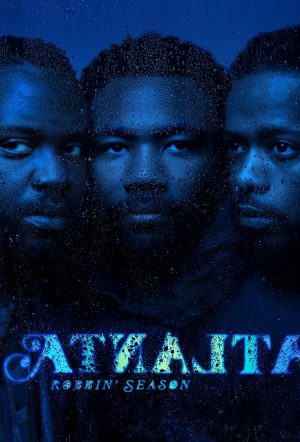 The second season of Donald Glover's Golden Globe-winning semi-surreal comedy sees Earn (Glover) struggling to keep up as manager of the ever-growing popularity of Paper Boi (Brian Tyree Henry). It's a challenge that causes tension between them as well as Earn and Van (Zazie Beetz). Co-stars LaKeith Stanfield (Sorry to Bother You) who leads the widely-revered sixth episode titled 'Teddy Perkins'.

Ayyy! We back in the city but thangs feel a little different. Must be Robbin' Season. Free Paper Boi!

Trappin ain't easy, ya dig? Shout out to all my credit card scammers in the club tonight.

Earn is out here making that money. Too bad he still look broke as hell. This whole city runs on stunting, you feel me?

When you go outside the city white people be acting different. That's why I can't even go to Marietta. Too weird.

You know how you need a fresh cut but your barber is always on some wack stuff? He's lucky I only trust him.

Darius is trippin in this one. Y'all know I woulda been left.

Why Paper Boi always got an attitude? He rich, right? That's why I can't feel bad for these celebrities.

North of the Border

We might have to make that move tonight. I heard there's a pajama party and Paper Boi is gonna be there.

Y’all youngins don't know nothing about this. This one takes me back to middle school. Shout out Miller Grove!

Crabs in a Barrel

Sometimes you gotta go where the money goes. But it be feeling like something is holding me back. Like I can't leave.