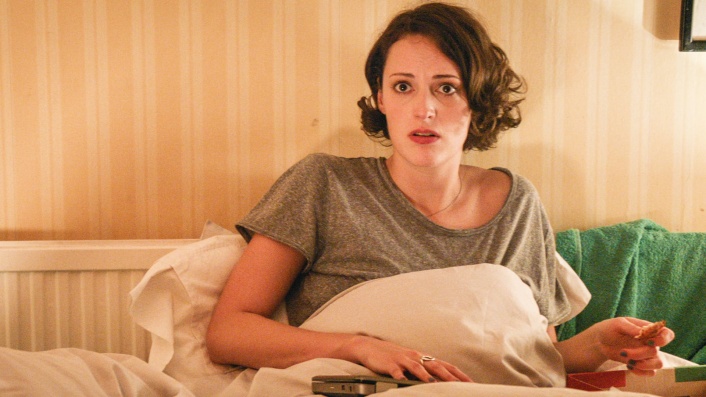 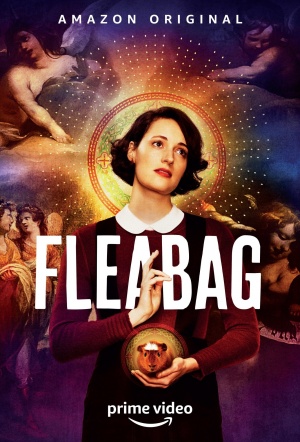 Angry, pervy, outrageous and hilarious, Fleabag arrives with a bang, as she spins through the city grasping at anyone and anything that might keep her head above water.

Haunted by memories of her dead best friend, dumped by her emotionally-fragile boyfriend, and now desperately trying to sell her stolen goods, Fleabag attempts to rekindle romantic fires to distract her from the mayhem of

Fleabag helps her inappropriate brother-in-law buy a present for Claire, who is organising her own surprise birthday party. Meanwhile, on the hunt for a date, Fleabag reconnects with a toothy friend.

Fleabag and her sister Claire reluctantly visit a female-only, silent retreat, courtesy of their father. Their enforced silence is interrupted, however, by an unusual neighbouring weekend workshop, explosive secrets coming to light, and a surprising

Fleabag and Claire return to their family home for the annual memorial lunch.

Fleabag takes a date to her Godmother's Sex-hibition to discover a few shocks are in store for her there, including a declaration of love, a familiar piece of work, and an entire wall of surprises.

... MORE But where is Claire? The season finale forces Fleabag to face up to her actions, and to finally reveal what happened to her beloved friend, Boo.LESS
See all