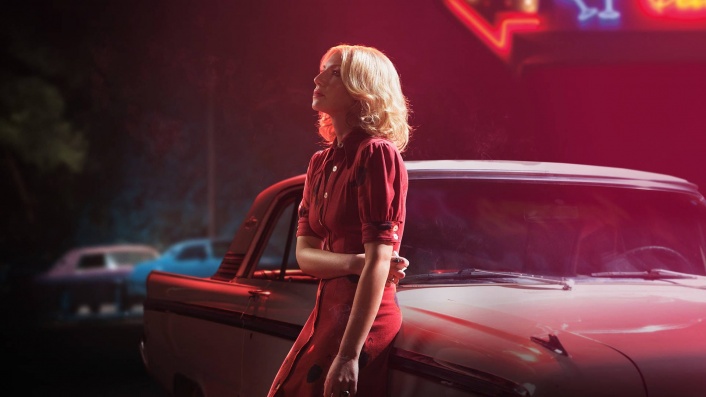 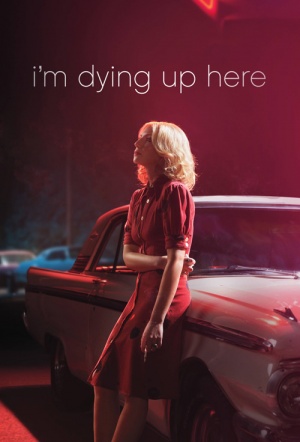 Second and final season of Showtime's comedy, exploring the Los Angeles stand-up scene of the mid-1970s. A group of young comedians attempt to make it at Goldie's comedy club and gain a slot on Johnny Carson's Tonight Show. Co-produced by Jim Carrey.

Gone with the Wind

Goldie looks to expand her comedy empire with the help of an old friend, while her estranged daughter Amanda resurfaces. Cassie awaits the premiere of her comedy special. Eddie and Adam ride the fame wave from Ron's sitcom stardom. Ralph, Nick and Bill hit the road on a comedy tour, where they have a run-in with the law.

Goldie contends with her daughter Amanda's vow of silence and her 'spiritual mentor' Howard. Adam tags along with Ron to Soul Train and meets the show's producer. An anxious Cassie travels home to Texas for a wedding, where she faces some difficult choices from her past. Nick, Bill and Ralph show up at the wedding as well. Eddie capitalizes on a career opportunity with his idol.

Goldie asks Roy to perform at a telethon, but he and Eddie skip out to deal with Roy’s financial troubles. Cassie starts to doubt her relationship with Eddie. Ralph and Adam collect on a long overdue debt. Nick and Dawn get surprised by unwanted guests who drop by Goldie’s. The comics stage an intervention for Fitzy, which Ron spins into a party.

Edgar and Arnie expand their enterprise. Adam runs his material by Ralph, who takes it to a producer friend. Ron fosters a new relationship. Bill butts heads with a desperate Edgar. Nick uses Goldie’s stage as a confessional with unexpected results. Goldie and Roy argue over parenthood. Cassie and Eddie get a glimpse of the extremes that come with being Roy Martin.

Call Me a Ham

Goldie agrees to a favor for Ron. Arnie warns Edgar that Goldie is onto them. Ralph and Adam approach Dawn with an opportunity. Amanda gets Eddie in hot water. Cassie helps out Nick, a favor she might come to regret.

Now You See Me, Now You Don't

A discontented Bill is asked to headline for an absent Roy. Nick and Eddie are presented with new opportunities. Amanda makes a shocking declaration. Cassie oversteps after a night out with Dawn.

Roy's lack of improvement puts Goldie in a tight spot. Arnie is forced to bow out of a gig with Edgar. Bill's frustration with Goldie builds. Ron catches up with Maggie. Nick helps Cassie in his quest for forgiveness. Adam and Ralph weigh their options. Amanda may have accidentally thrown a wrench into Goldie's plans.

Lines are laid down -- some on a mirror, some on a sidewalk, others a bump in a bathroom or a skating rink. Some hold the line, others cross it. Either way, Goldie and the comics will never be the same because many lines cannot be erased.