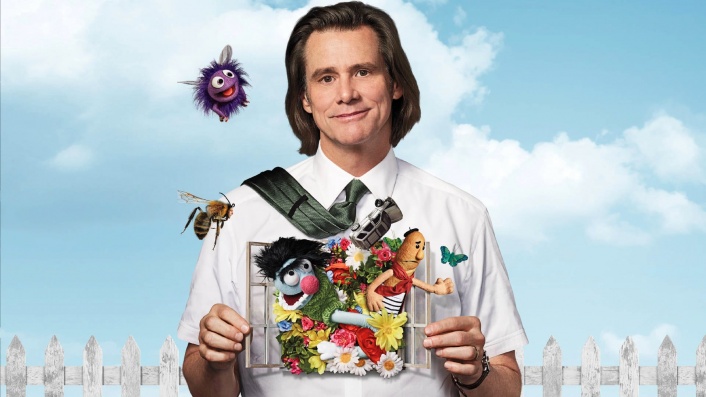 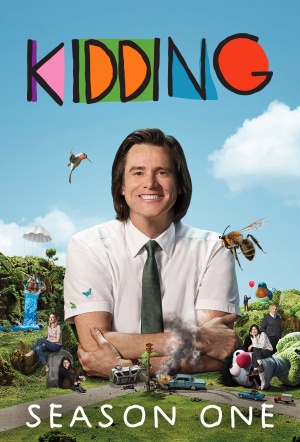 Jim Carrey stars in this Golden Globe-nominated 10-ep drama as Jeff, the host of a children's TV show who tries to keep a positive attitude in real life despite his current divorce and the recent death of his child. However, with the current situation chipping away at his sanity, the network covertly looks for methods of keeping the show running if Jeff were to suddenly... be gone.

... MORE her daughter Maddy for not eating her veggies.LESS
EPISODE 1.2

Jeff makes a rash decision that could affect the ability of the show to continue. Seb strategizes how to rebuild Jeff’s image. The two disagree about how Jeff can repair his family. Deirdre tries to

... MORE learn more about what’s happening while Maddy is at her piano lesson. Jeff’s son Will decides to let loose with his new friends.LESS
EPISODE 1.3

Every Pain Needs a Name

Jeff tries to fix his heartbreak. Deirdre deals with her daughter’s developing medical condition. Seb outlines the future of Mr. Pickles’ Puppet Time without Jeff. Jeff tries to get Will off pot by giving him

Jeff deals with a one-night stand. Jill learns that Jeff has been sending money to someone behind her back and confronts him.

Jeff decides to step out of his comfort zone. Seb tries to get Jeff on board with new changes for Puppet Time, as well as his ice skating show – Pickles On Ice, starring Tara

Will tries to honor his brother in a unique way. Jeff decides to make some changes to Pickles on Ice. Deirdre lets her anger out on Maddy. Jeff tries to convince Vivian to continue with

Jeff goes off script and starts to speak more honestly to children on Puppet Time as Seb panics that Jeff will soon have to appear on live television for the National Tree Lighting Ceremony. Deirdre

... MORE and Scott get a new visitor from Japan – Mr. Pickles-San. The Pickles have Thanksgiving as a family.LESS
EPISODE 1.8

Jeff meets the son of his pen pal, an inmate on death row, and decides to help him.

Jeff wonders if he’s having a breakdown or a breakthrough. Will gets into trouble at school. Scott confronts Deirdre about her feelings for Mr. Pickles-San. Seb decides to make a last-minute change to Pickles on

Everyone in Jeff’s life deals with the results of the speech Jeff made on national television.